Skip to content
Directions (11-15): Study the graph carefully to answer the questions that follow:
PERCENT INCREASE IN PROFIT OF THREE COMPANIES OVER THE YEARS 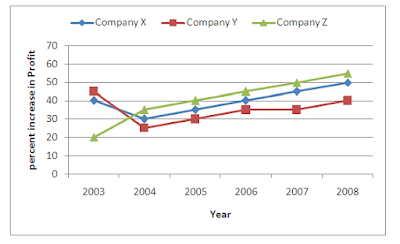 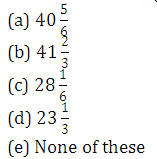 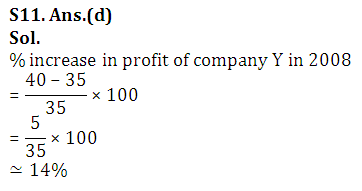 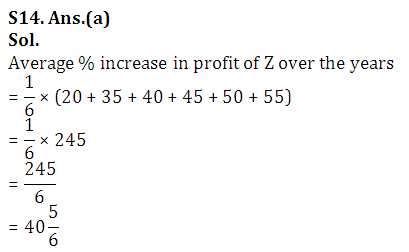